A FAST AND FURIOUS FINALE

The 2022 Formula One season draws to a glamorous close in Abu Dhabi. Christie’s International Real Estate takes a look.

The title has been decided, the feuds have (mostly) ended and holiday plans are achingly closer to reality. Even next season’s driver line-up is set in stone. And yet, the F1 season’s last race in Abu Dhabi is still one of the most hotly anticipated of the year.


The event has built a reputation for glitz and drama and its 14th edition promises to be no different.


But first, a farewell. Four-time world champion Sebastian Vettel bids adieu to the sport. He enjoyed domination with Red Bull, displayed his longevity and class at Ferrari, and achieved wise sage-status at Aston Martin —a truly enviable career progression.


Between 2010 and 2013, fans in Abu Dhabi saw him repeatedly cement his status as a driver without compare. Now, they have the coveted chance to applaud his last dance before he drives off into the sunset — an honour fate does not bestow on many an elite driver. Neither do all 20 drivers gather for a meal at Hakkasan Abu Dhabi in celebration of a colleague’s achievements. But they did for Vettel.


Amid the justifications, finger-pointing and efforts to maintain an uneasy truce, Abu Dhabi will provide the first public appearance of the two since their very public fallout. How the Red Bull co-workers handle the affair in the midst of celebrating Verstappen’s title will prove to be one of the weekend’s most keenly watched dramas — especially given Perez’s heroics in last year’s Abu Dhabi Grand Prix to keep Hamilton at bay and award Verstappen his maiden title. 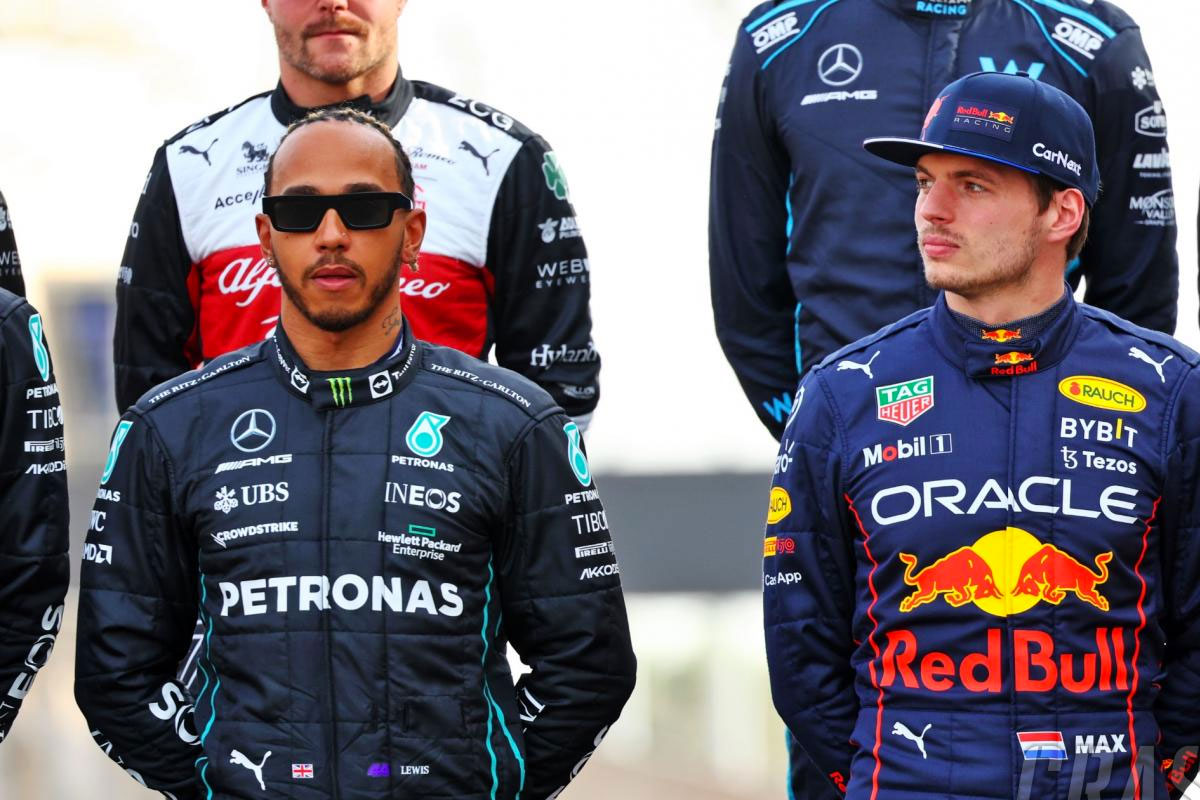 
The name alone is enough to stir the emotions. But Mick Schumacher has not been able to follow in his father’s footsteps, being cut from the Haas team in a very last-minute announcement. With Haas moving forward with the highly experienced duo of Kevin Magnussen and Nico Hülkenberg, discussions about the inaccessibility of the sport and the lack of time given to promising youngsters are only going to increase.


Like Vettel, fans get a last glimpse of Schumacher in Abu Dhabi. Unlike Vettel, their desire to see the younger German in race overalls again is a very real possibility.


Of Ferraris and Mercedes


Speaking of possibility, both Ferrari and Mercedes can look forward with optimism. Despite disappointing seasons — Ferrari’s mechanical failures stopping a sustained title charge and Mercedes spectacularly slowing down before playing catch-up — both outfits retain highly potent driver lineups, with Mercedes in particular able to call upon the remarkable agelessness of Lewis Hamilton. Perhaps the fine levied on Red Bull for overspending will finally usher in the era of competitiveness spending caps were meant to introduce. Expect a multi-pronged title charge next season. 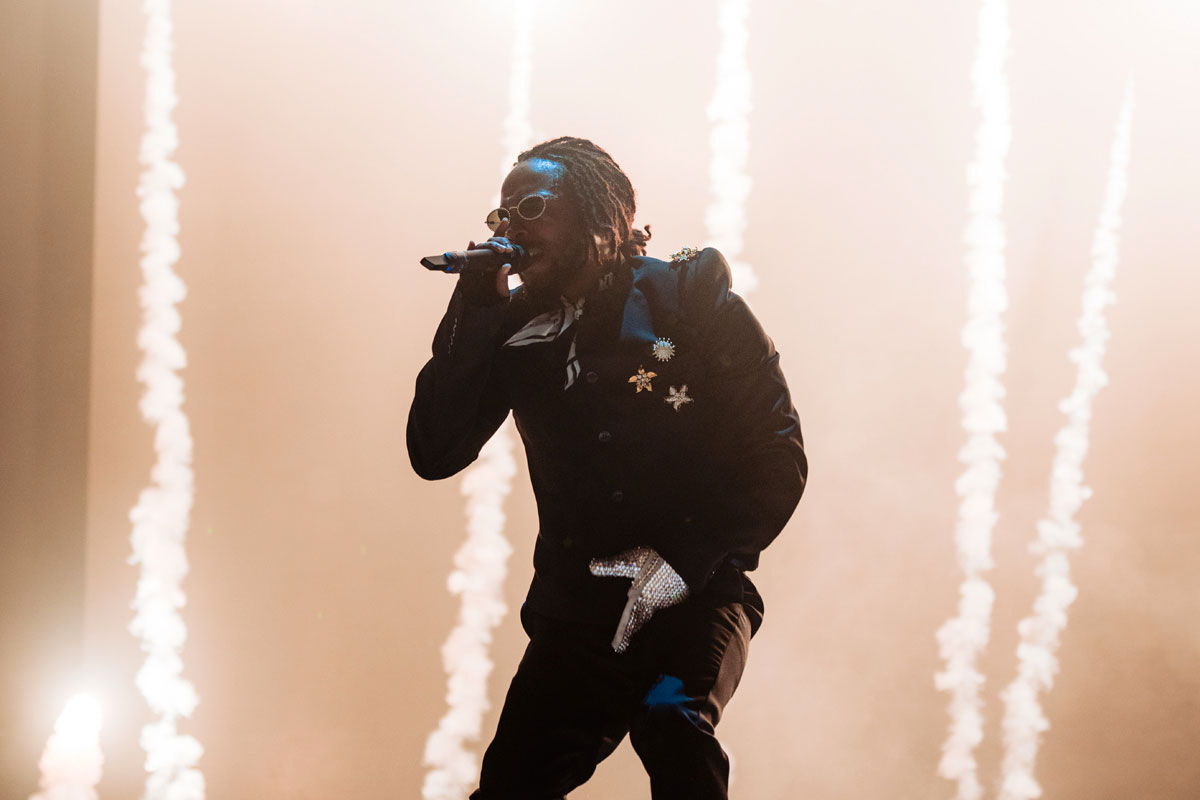 
With the U.A.E.’s 51st National Day just around the corner as well, expect the heightened vibrancy of the Formula One 2022 Abu Dhabi Grand Prix to continue well into December. 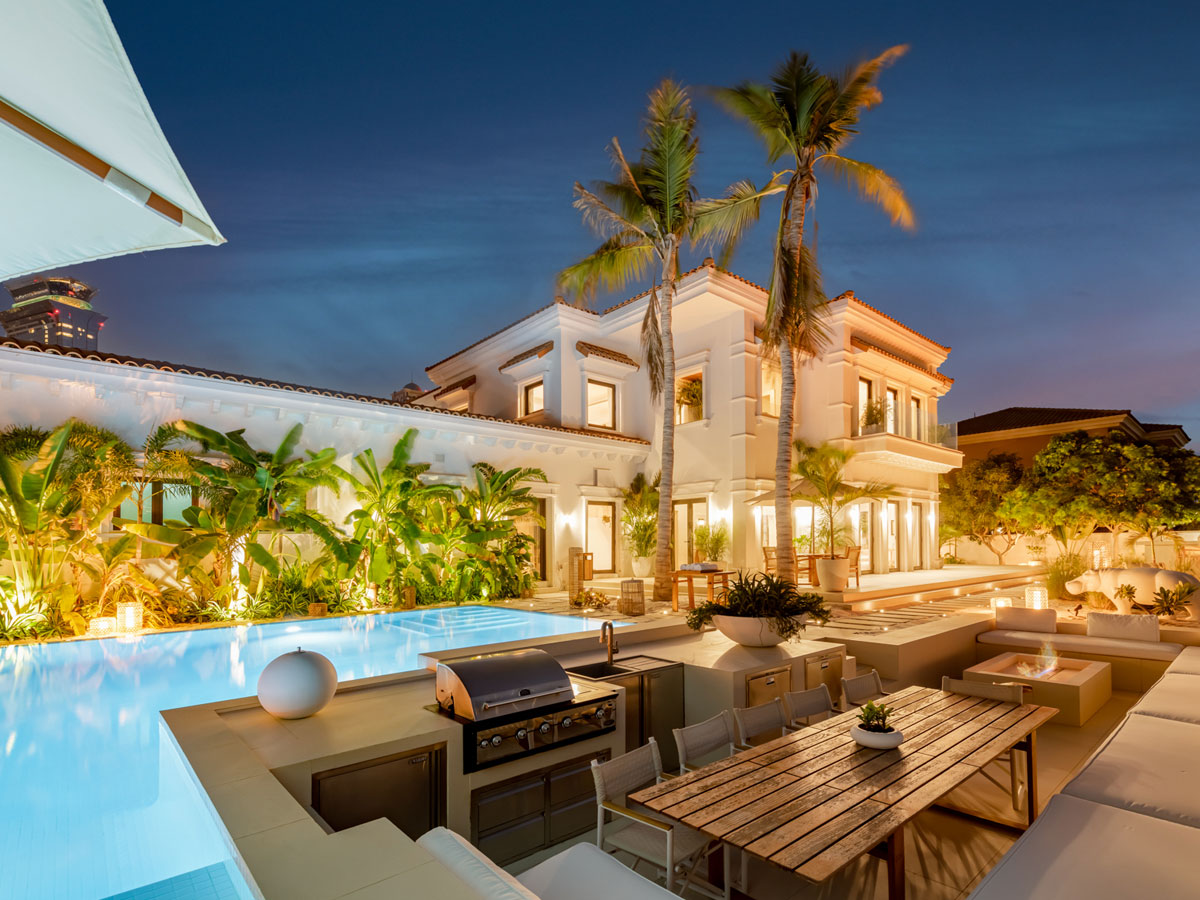 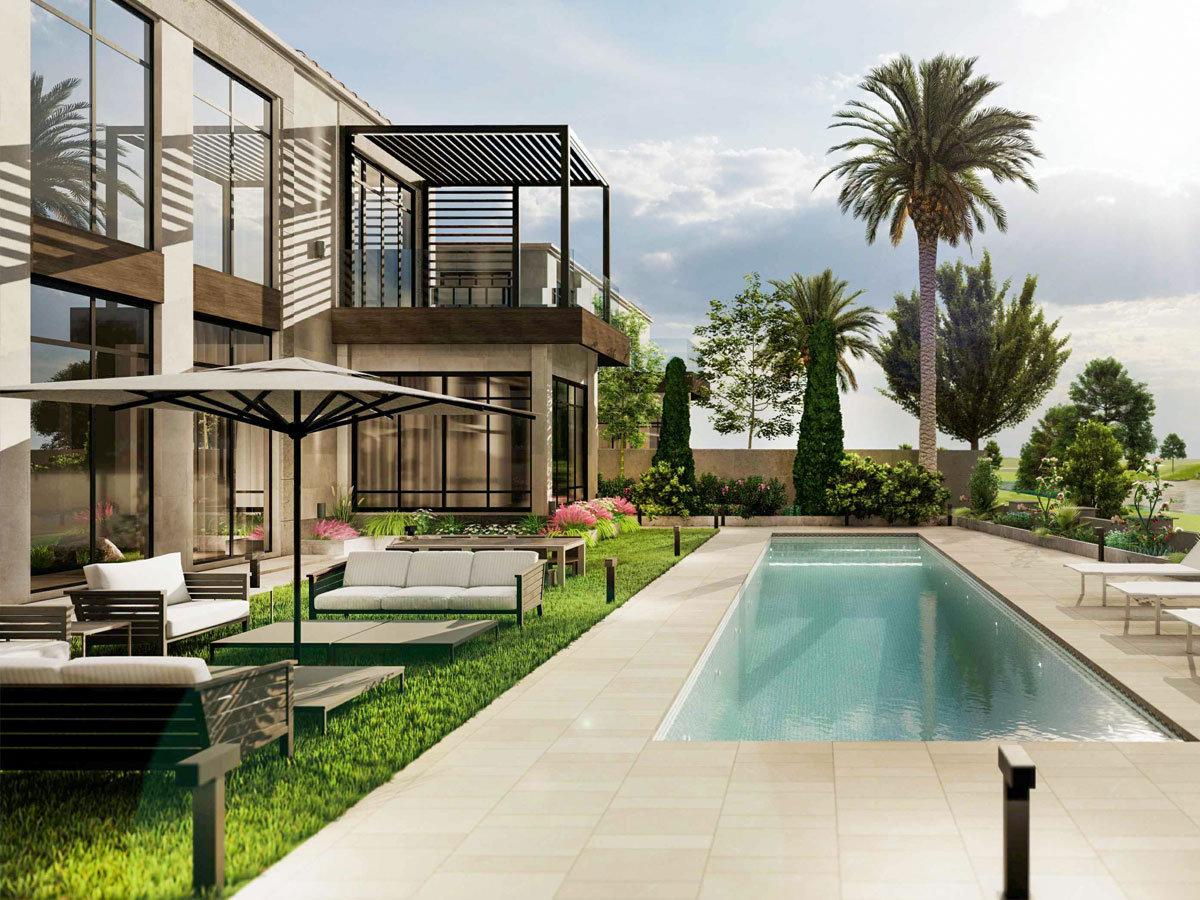 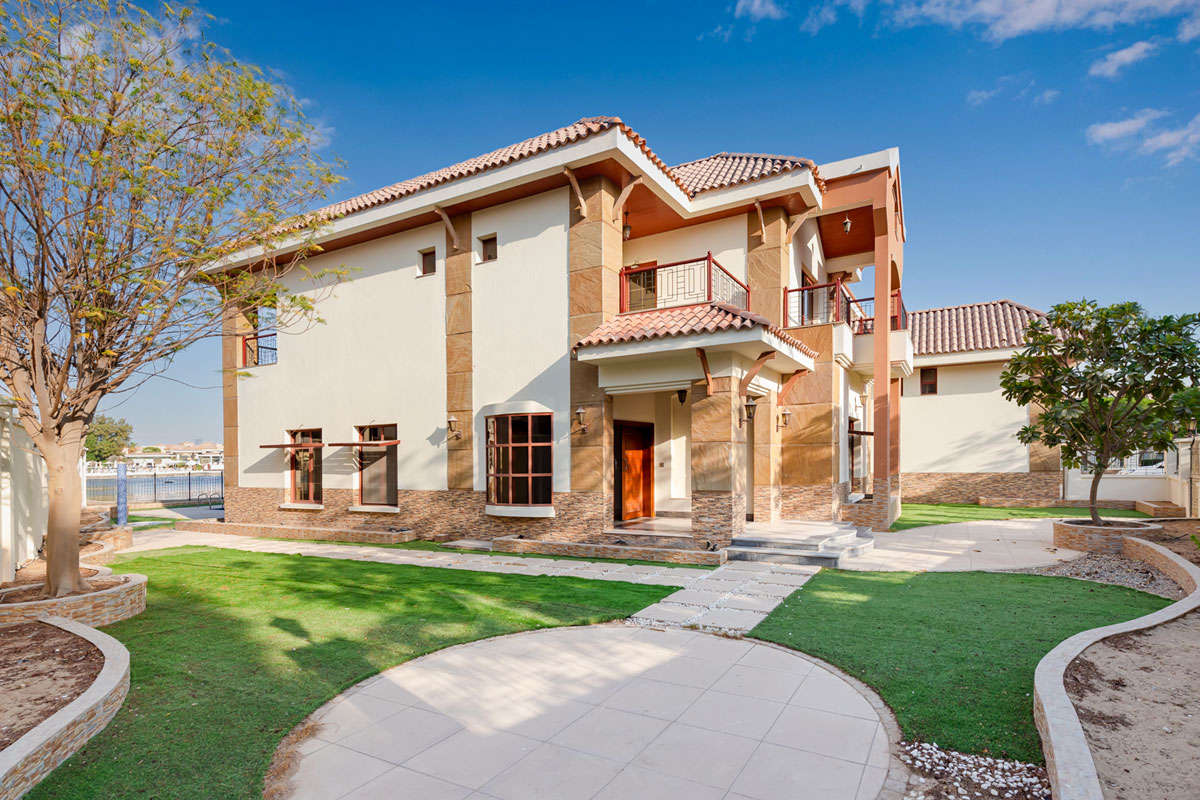 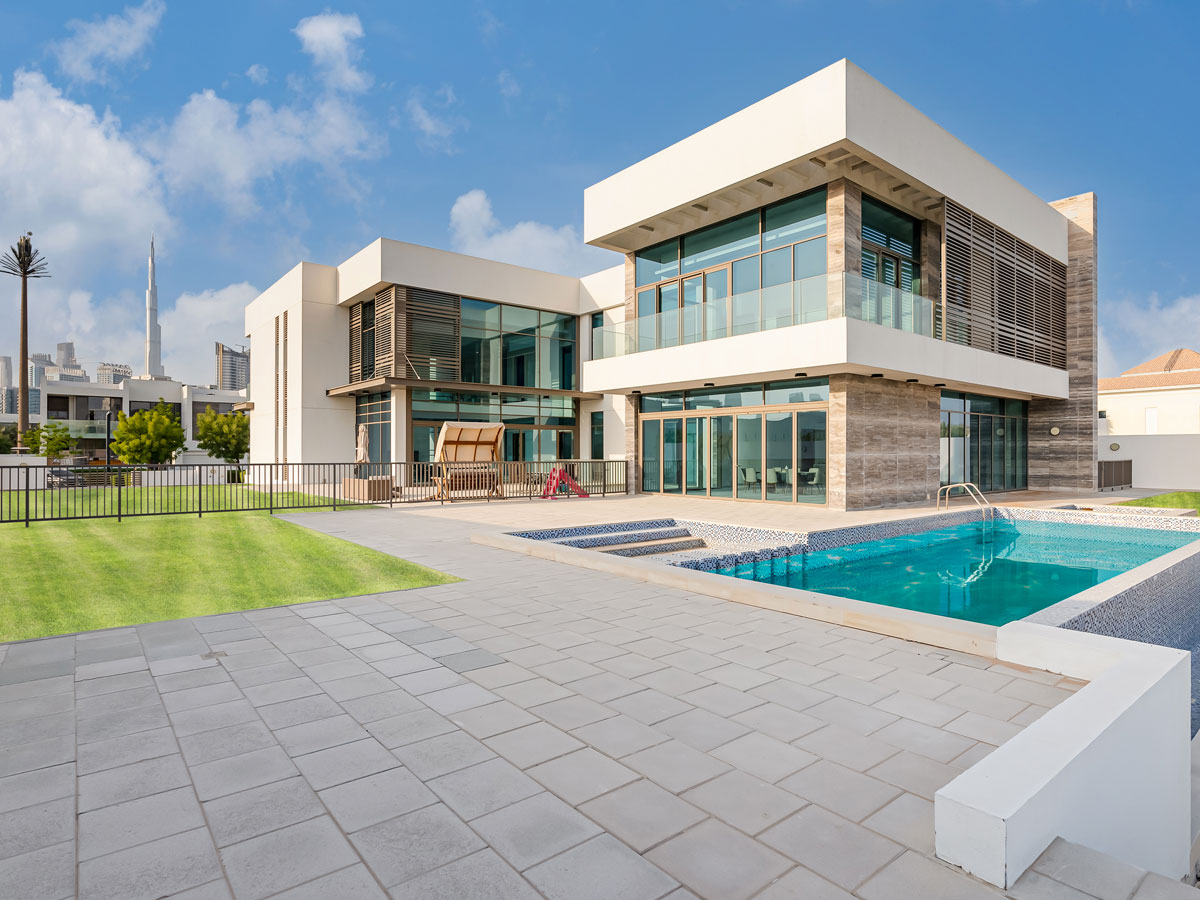