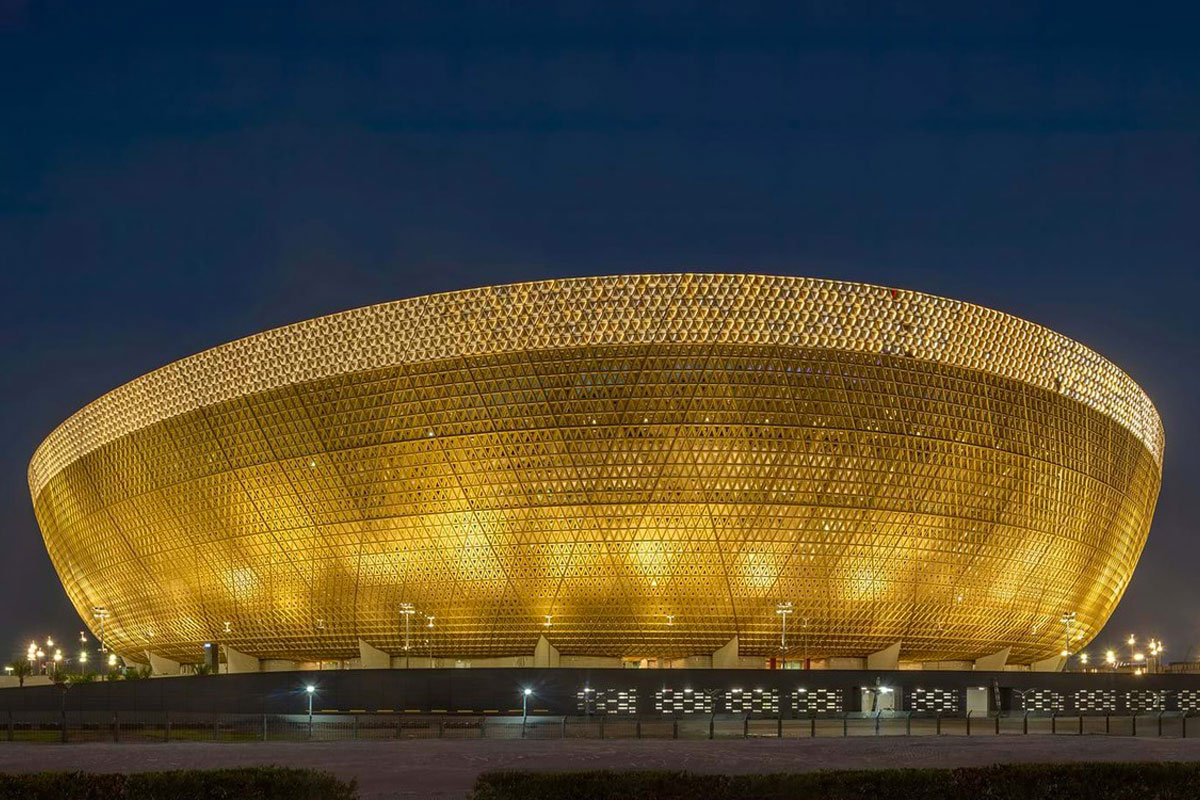 It has been almost 12 years since Qatar was announced as host of the 2022 Fifa World Cup and yet the intervening time seems to have flown by. The Middle East’s first World Cup was expected to be momentous for a variety of reasons and this has successfully come to pass, if the sheer fan excitement is any barometer. Being located in Dubai, we are keeping a keen and excited eye on events in Qatar over the next month.


The U.A.E. has been supporting the World Cup effort whichever way it can, its most recent endeavour being the 90-day, multiple entry visa to holders of Qatar’s Hayya Card. And exclusive fan zones across the country will continue to allow both residents and visitors to share in the spectacle.

From the unmatched opulence of Emirates Palace and the bustle of DIFC to the waterfront activities at the Jumeirah Beach Residences and the cutting-edge surroundings of Expo City, the U.A.E. offers a delectable array of communal viewing spaces. 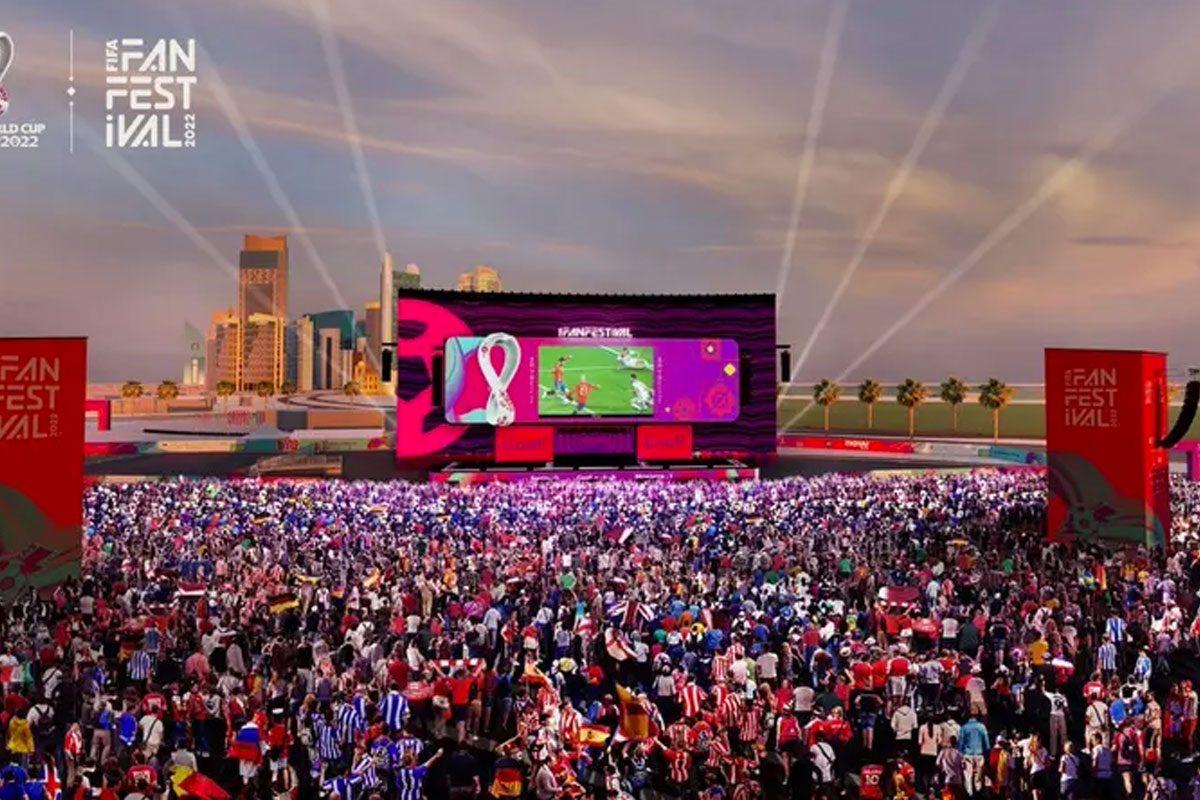 And the country’s viewing experiences are not confined to the ground. Emirates has announced that it will screen all Fifa World Cup 2022 Qatar matches aboard its flights via its award-winning in-flight entertainment system. More than 200 such Emirates planes are equipped with live television. Travellers can also watch games of their choosing in dedicated Emirates lounges.

In a sign that the World Cup in Qatar is being supported by the entirety of the excited Middle East region, more than 100 shuttle flights will travel between Dubai and Doha on a daily basis.


Fans travelling to Doha must be in possession of a valid match ticket as well as the Hayya card.


Qatar 2022 brings with it innovative stadiums and an entirely new region of the world being able to access the vibrancy of the World Cup for the first time. It also offers perhaps the most open tournament in a long time. Christie’s International Real Estate Dubai profiles some of its favourites for the title.

Cristiano Ronaldo’s explosive interview has successfully taken away the attention from the team’s buildup — which manager Fernando Santos will be most thankful for. The 2016 European champions have always looked good on paper but have often flattered to deceive. Drawn in a tricky group, the Portuguese have the ability to progress further. If anything, the theoretical possibility of a Portugal-Argentina final should make them fan favourites. 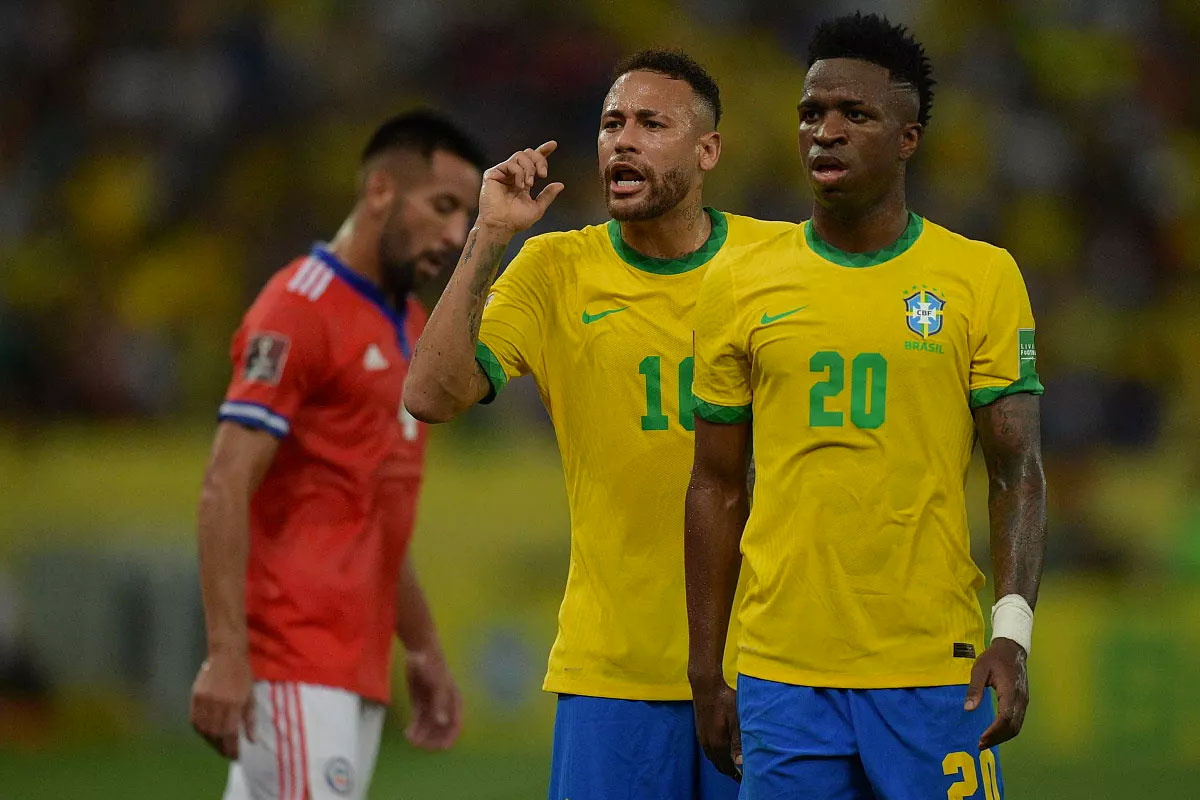 Tournament favourites and everyone’s favourite second team, will the famous yellow shirts finally end their 20-year wait for an unprecedented sixth title? Their squad is positively mouthwatering, from icons like Neymar to promising starlets like Bruno Guimarães and Vinícius Júnior, but the team is also that most nervous of entities — untested at a major competition. But for the sheer joy of watching the beautiful game, if nothing else, Brazil are primary picks.


Always nearly there but never there, England have come to mythologise their valiant efforts in the face of sure defeat (1966 notwithstanding). But this time, the weight of expectation rests heavy. With a squad boasting Premier League world-beaters like Harry Kane, Marcus Rashford, Raheem Sterling and James Maddison, as well as the midfield magic of Jude Bellingham, expect England to progress far — and then even further.


Speaking of Argentina, could this finally be the year Lionel Messi lays his hands on the trophy? Accusations of his international underperformance have always been tempered by the reality of the team surrounding him, but with the likes of attacking stalwarts like Ángel Di María being underpinned by the defensive robustness of Lisandro and Emi Martinez, Argentina could yet add to their World Cup haul.


If anything, the defending champions seem stronger than in 2018, with the additions of Karim Benzema, Aurelien Tchouameni and Eduardo Camavinga strengthening the likes of Kylian Mbappe. And even if coach Didier Deschamps (apparently) continues to hold his attacking players back in favour of team stability, France look nigh on unstoppable — if they avoid the curse of the defending champions consistently crashing out early.