The UAE Perfects Its Swing

Leading golfers have descended upon the country for a series of tournaments on the DP World Tour, providing a high-profile start to an increasingly important sporting calendar.

Here in the U.A.E., to paraphrase Eliot, January is the coldest month. And yet, it is precisely now that the annual sporting calendar heats up.

First up was the newly launched Hero Cup at the Abu Dhabi Golf Club, which saw Continental Europe, with the likes of Francesco Molinari and Adrian Meronk, defeat Great Britain and Ireland, chosen by upcoming European Ryder Cup Captain Luke Donald and led by the inimitable Tommy Fleetwood.

A strongly contested affair, its intensity spilled over into the Abu Dhabi HSBC Championship at the Yas Links — a Rolex Series event, the premier category on the DP World Tour with a US$9 million prize fund. It is a testament to the course’s challenges that world number 111 Victor Perez clinched victory — the first French Rolex Series event winner.

And so to Dubai this week. Indeed, it was Dubai that originally pioneered modern Middle Eastern golf with the advent of the Dubai Desert Classic in 1989. This week will see its 34th edition at Emirates Golf Club’s Majlis Course, with Rory McIlroy, Tommy Fleetwood, Tyrell Hatton and more.

As an aside, the Indian-based Hero MotoCorp, the world’s largest motorcycle manufacturer, was announced as the tournament’s new sponsor — building on a longstanding relationship between India and the U.A.E. that culminated in the Comprehensive Economic Partnership Agreement (CEPA) last year.

Rounding off the breathless four weeks is the Ras Al Khaimah Championship at the Al Hamra Golf Club. More renowned as a premier outdoor adventure destination, the Emirate is also developing as a golfing address of some repute, with Al Hamra having previously hosted the European Challenge.

These events follow hot on the heels of last year’s DP World Tour Championship, held at Dubai’s prestigious Jumeirah Golf Estates. The climax of the Race to Dubai, approximately 65,000 visitors graced its greens.

Jon Rahm (L), winner of the 2022 DP World Tour Championship, claimed prize money worth US$3 million, out of a total purse of US$10 million. Pictured here with Rory McIlroy (courtesy Gulf News).

And it is in these numbers and new sponsors that the true story of golf in the U.A.E. lies. A recent Dubai Sports Council report found that sport’s contribution to Dubai’s GDP increased annually by over AED 9 billion — or a contribution rate of a whopping 2.3% of overall GDP.

Golf has played a significant hand. In an interview with Euronews, the DP World Tour Championship’s Simon Cory-Wright agrees: “Golf actually makes up one in every US$6 (AED 22) spent on sport in Dubai. So, that’s around a US$350 million (AED 1.285 billion) industry.”

The WTO states that the Middle East is becoming the world’s fastest-growing sports tourism destination; 2023 will see 400 sporting events take place in Dubai. But the glamour of Formula One descends upon the U.A.E. once a year, and the knock-on effects of Qatar’s World Cup are once-in-a-generation. It is golf that is now enticing Dubai all year-round, aligning with the Emirate’s aim to maximise economic diversification.

Golf Homes on the Market 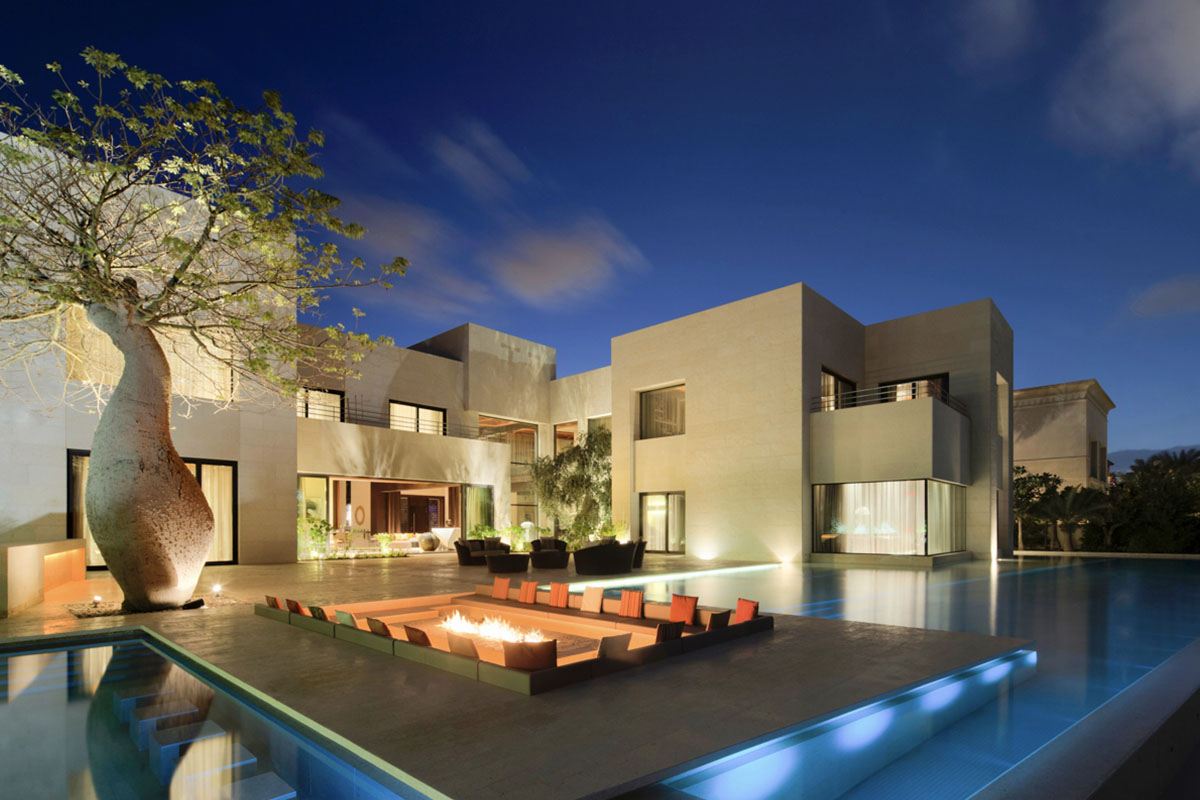 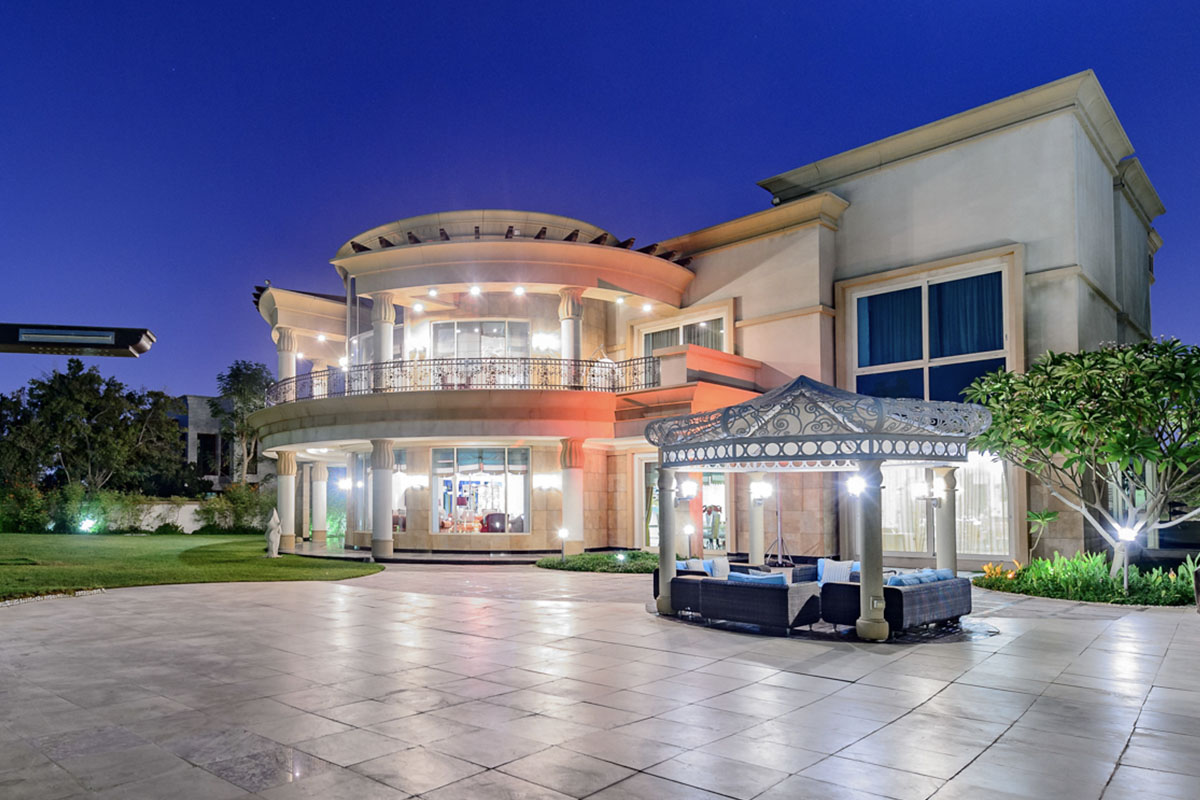 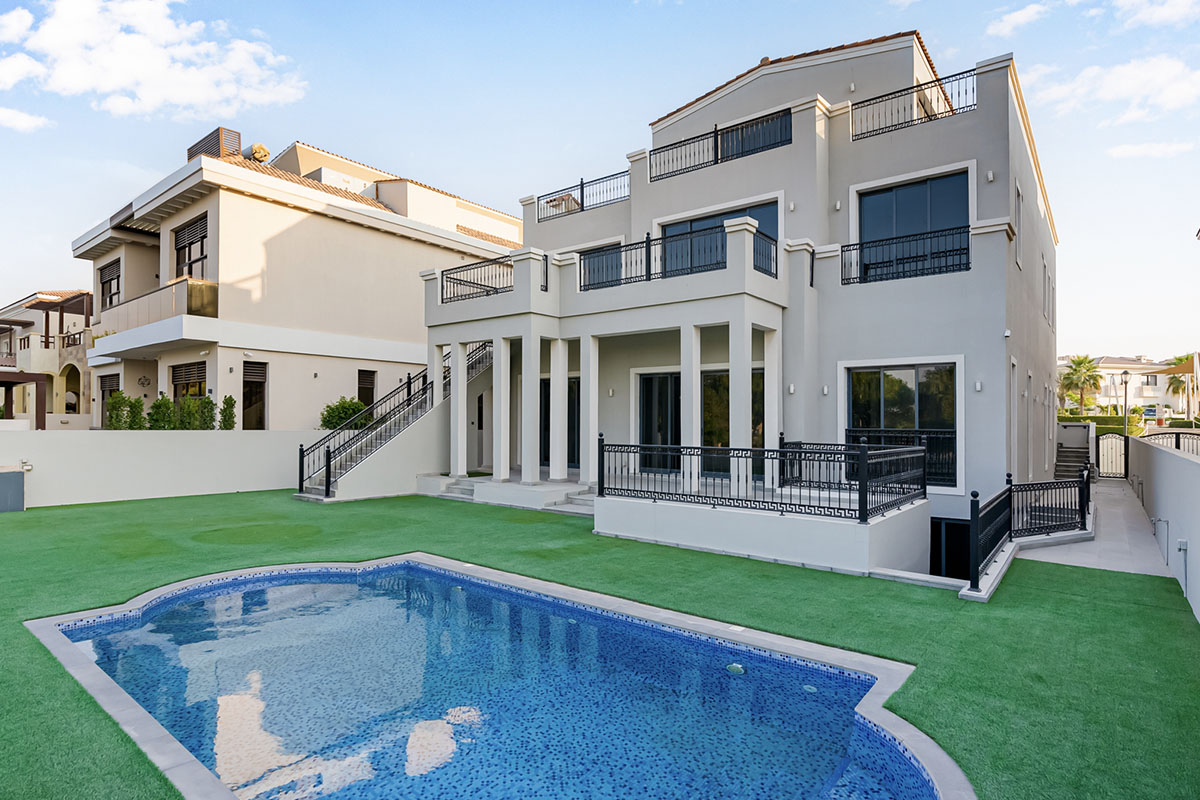 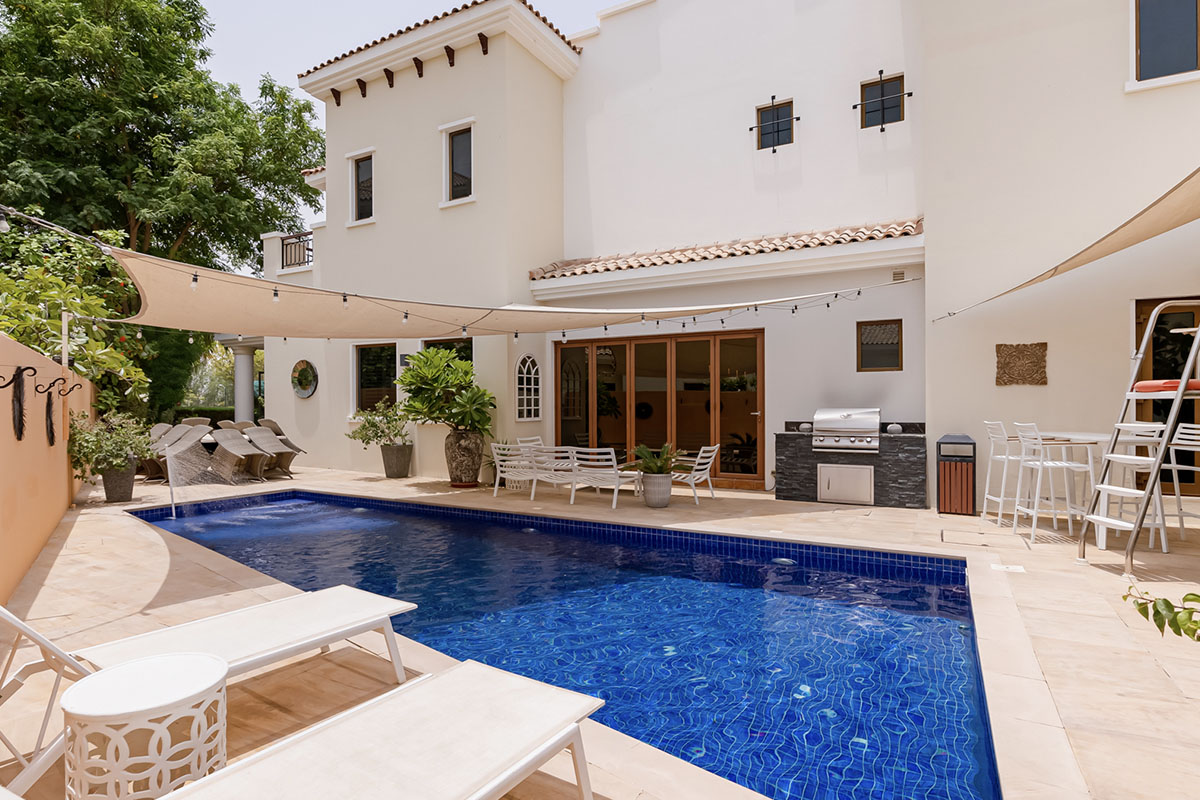